How To Defuse A Bad Idea There’s an often cited principle about creativity that states “there’s no such thing as a bad idea.” It’s wrong. There are bad ideas – terrible ones – and they can explode and destroy the vibe of a meeting or project if not dealt with swiftly and decisively.

However, it’s a balancing act to address and defuse a bad idea while still allowing the team to feel safe offering up new thoughts freely. If that sense of safety is compromised, team members are likely to be reserved and are less likely to suggest an idea that might initially seem to be more on the risky side, but could lead to new worlds of possibility.

All productive idea sessions begin with clear objectives, specific challenges, and willing participants, but a few “duds” tossed out early in a meeting can quickly turn even the most talented group silent.

What do you do when a bad idea is tossed into the ring? Here are a few suggestions:

1. Immediately address the potential merits of the idea. Use phrases such as “what I like about that is…” and “what’s different about that is…” and show how the idea could possibly be used in a productive manner. Don’t make the first comment a critique, especially in a group setting.

3. Have a rule that no one can shoot down an idea without offering an alternative or building on the existing idea. If the climate in the room is “no”, then it will squelch the conversation. We need to get to the good ideas by being brutally honest, but we also need to encourage building not just tearing down. Don’t destroy without rebuilding.

4. Refocus on objectives. When an idea can’t be salvaged or restructured, simply address that it might be valuable in some context, but that it doesn’t really match the current objectives. This way you’re not judging the ability of the person, but the appropriateness of the idea.

How you handle bad ideas can set the tone for the entire group, and subsequently for the effectiveness of your efforts on the project. Set clear objectives, and be brutally honest with one another, but make sure to do it in a way that moves the conversation forward rather than stifling it.

Have you ever had to defuse a bad idea? How did you handle it?

AC Podcast: Steal Like An Artist with Austin Kleon

Announcing The Circa Idea Book 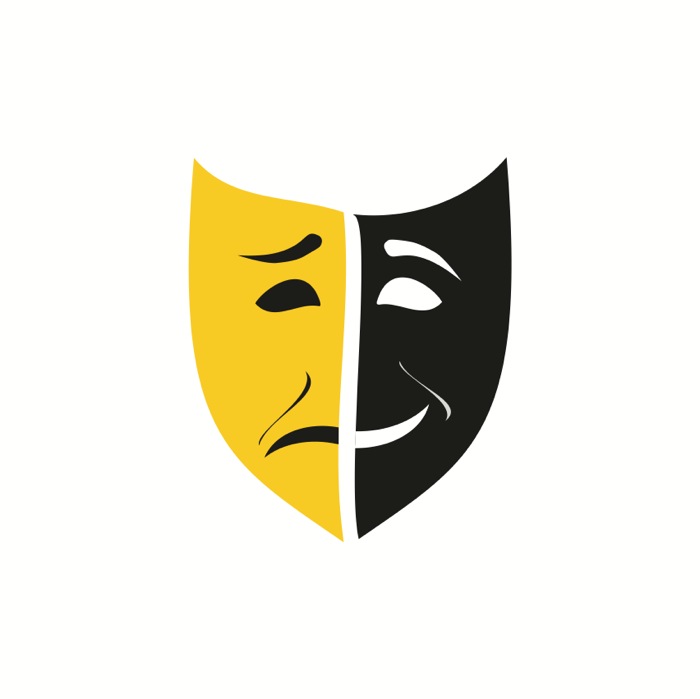